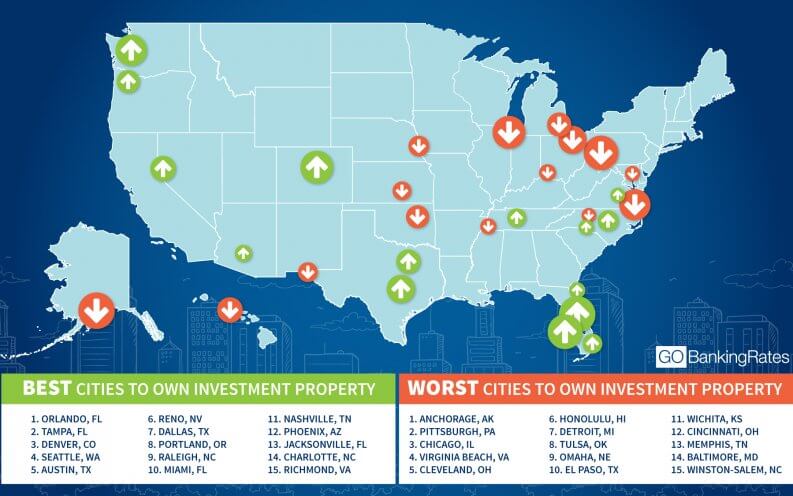 “Lenders have been taking advantage of the strong seller’s market to dispose of lingering foreclosure inventory over the past year, evidenced by 12 consecutive months of increasing bank repossessions ending in February and now evidenced by these numbers showing a sharp drop in vacant zombie foreclosures compared to a year ago….As these zombie foreclosures hit the market for sale they are providing a modicum of relief for the pressure cooker of escalating prices and deteriorating affordability that have defined the U.S. housing market in recent years,” said Daren Blomquist, senior vice president at RealtyTrac.