Honoring All Who Served

National REIA salutes all of those who have had the honor & privilege of wearing this country’s uniform (over 18 million men and women).

Here is a little history about this important day;  In 1918, the armistice of the First World War officially took effect on the 11th day, of the 11th month, at the 11th hour.  The following year President Woodrow Wilson declared November 11th as Armistice Day.   It would later become a holiday to honor veterans of World War I and then not to long after World War II, all American Veterans.  Finally, in 1954, it was renamed “Veterans Day” to honor all American veterans who served in times of war and peace.  Click here for some statistics from the Census Bureau about America’s Veterans.…..And, be sure to thank someone who has served. 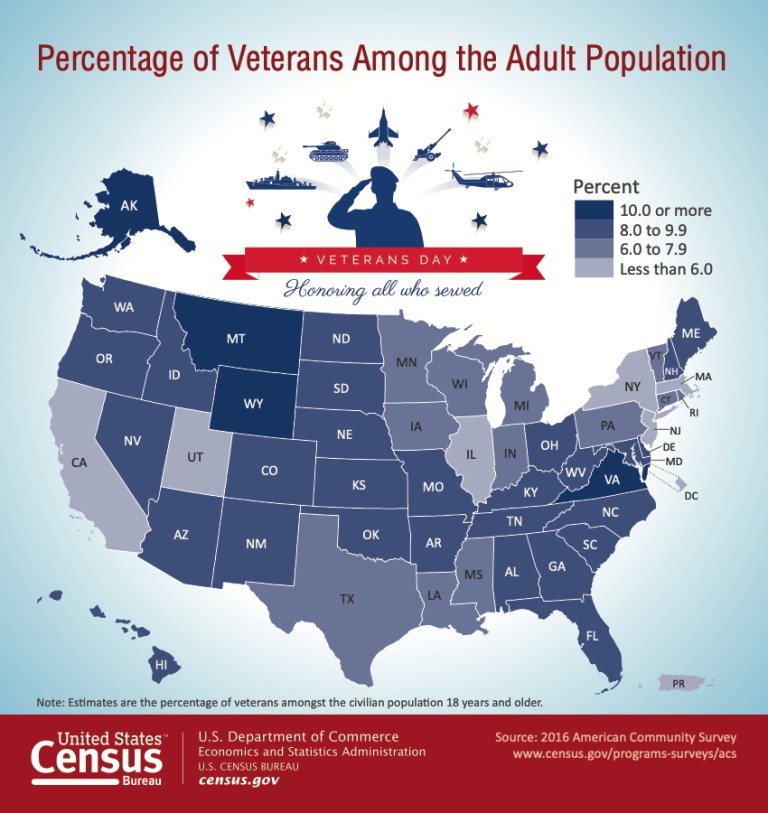 Hat tip to the US Census Bureau.